How Matt Bomer and Harrison Ford Can Improve Your Descriptive Writing 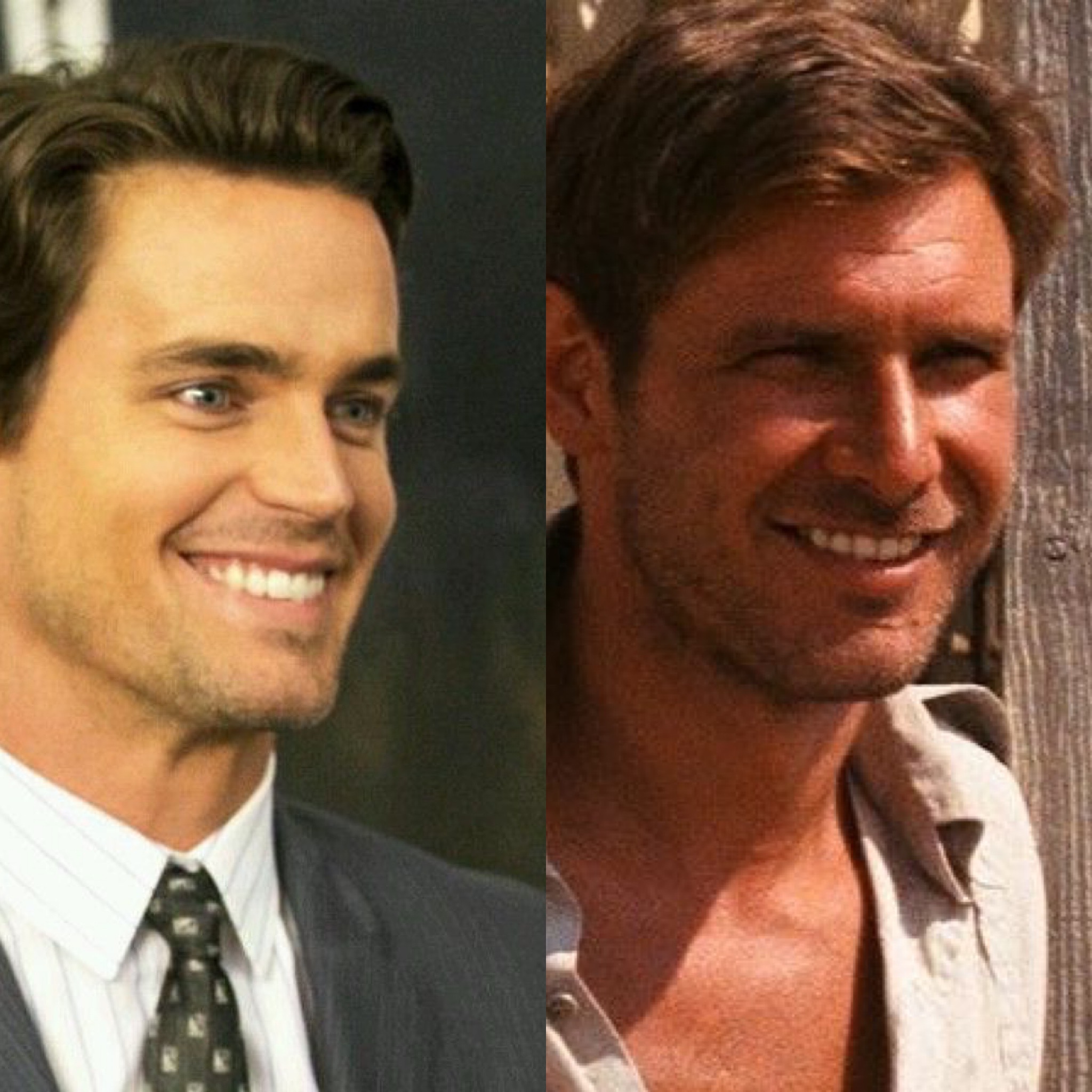 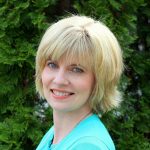 Evie is an award-winning writer of Regency Romance. She sets her stories in the fictional town of Edenbrooke, England, where the heroines are sassy and the heroes are swoonworthy. Evie is currently working on her series, Bluestockings Behaving Badly. www.eviejamison.com


I picked up an odd trick a couple of years ago that helped me tremendously with my description of physical features. I found myself stuck in a bit of rut with how I described things like smiles, eyes, physical shape. In all honesty, it was becoming pretty generic.

I tend to use celebrities for references when I’m building my physical character. (Hello, there, Hugh Jackman.) But even with the best of inspiration, I was describing my character’s features in bland or cliché terms. A smile was “wide” or “crooked” or “a flash of teeth.” Maybe I might throw in a word like “wry” or “gleeful” for some color. On better days, I might look at a picture of my inspiration and talk about “crinkles around the eyes” or “slightly crooked teeth.”

Then I had the idea (and maybe other people already do this–I have no idea) to try to find something universal about great smiles. What makes them great? I never did discover the answer. But what I found was that when I compared two different people, both known for nice smiles, my descriptions became a lot better. When I focused on the differences between the features, my descriptions became more unique. (And despite the clickbaity title of this article, they can be any two people you choose.)

In the name of science (*cough*), I’ve included a picture of both Matt Bomer and Harrison Ford because they have great smiles. And other than lips and teeth, there honestly isn’t a lot in common between those smiles when you start focusing on them. Harrison’s smile thins towards the corner’s of his lips and his nose seems to round with his grin. Matt’s is almost the opposite–his smile is pretty uniformly wide right on up to the edges and his nose seems to sharpen almost to a point. Harrison’s cheeks become fleshier just in front of the apples whereas Matt has those near-perfect oblique lines that slash from either side of his nose to the sides of his mouth and then narrow back on their way down to either side of his chin. The entirety of the upper half of Harrison’s face seems to be collapsing around the smile as it forces itself upwards. His brows round down and his eyes fall into crescents. Matt’s face holds more steady, but he has pronounced creases under each eye.

See? I’ve just given myself a lot more descriptors to work with. And this works for all sorts of features, be it eyes, hair, body shape, etc. Anything visual. So for the eyes of my heroine, I might compare and contrast Angelina Jolie with Mila Kunis. Or for the shoulders of my hero, I might look at Shemar Moore and Chris Evans. All sorts of possibilities! It works for building my villains, too.

And honestly, the process isn’t exactly a hardship.

So that’s my tip: When you’re running dry on decent descriptors, don’t look at one photo of a person for inspiration. Look at two different people, and see what strikes you as different.

Keep up to date on the latest blog posts, author news, and educational opportunities by subscribing to our monthly newsletter. 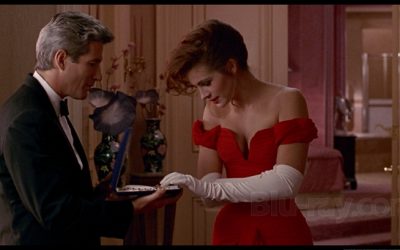 5 Tips on Writing Comedy in Romance

Whether you're writing a comedic contemporary or just want a few notes of humor to add to your paranormal, comedy can improve your romance. Here's...

Kickstart Your Writing during NaNoWriMo

You're a writer. That's what you tell yourself, at least in your more optimistic moments. On bad days, well...we all know what sorts of terrible...